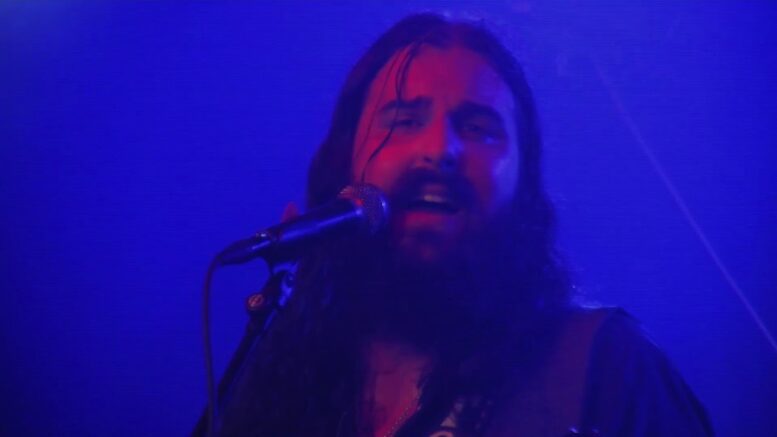 We are going to keep this simple and to the point. This band is incredibly good, and may they schedule a concert where we can go see them. Enjoy Stone Senate with their rendition of George Straits “The Fireman”.

“We teamed up with our friend, Noah Gordon, to re make The Fireman. This tune is a favorite of ours, and we have been playing that song in the honky tonks and beer joints for awhile, as it has always been a crowd favorite as well.. Noah produced this one , and we threw a cool Texas style shuffle into the groove, and added some “two guitar harmonies” to drive it home. I have always thought of ZZ Top when I heard this version , and it is a blast to play live, acoustic or electric! It didn’t take long to knock this song out in the studio, as it really flowed from the beginning of the project. After playing it the way George and his wonderful band play it, we thought this was a cool and fun twist to put on it!” Stone Senate frontman, Clint Woosley

These boys are genuine.  Clint is that a bottle of High Life?  Book something in our neighborhood.  We want to party with you!

“Stone Senate has been called “a heavier version of Lynyrd Skynyrd, crossed with The Allman Brothers Band”. While being mentioned in such heady company is flattering, one thing Stone Senate is most definitely not, is a retro act. They are taking what came naturally from their collective influences a step further.” Stone Senate Official YouTube

To learn more about the band visit their website:  STONE SENATE