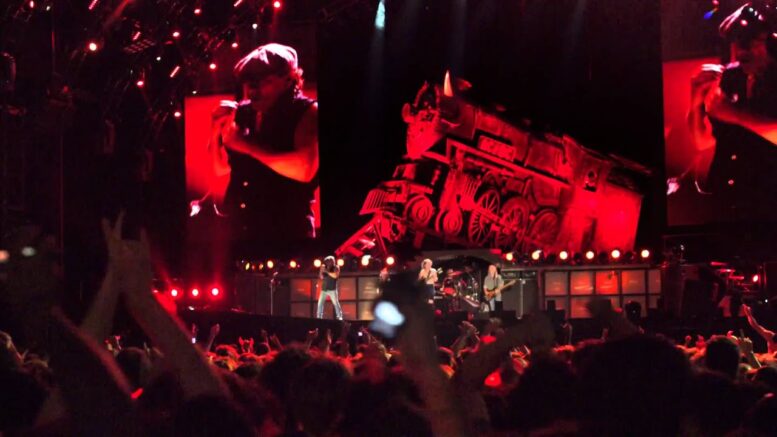 “T.N.T.” is a song by Australian rock band AC/DC in 1976. The song was released on an Australia only album named T.N.T. and an internationally released album High Voltage. “T.N.T.” was written by Angus Young, Malcolm Young, and Bon Scott.