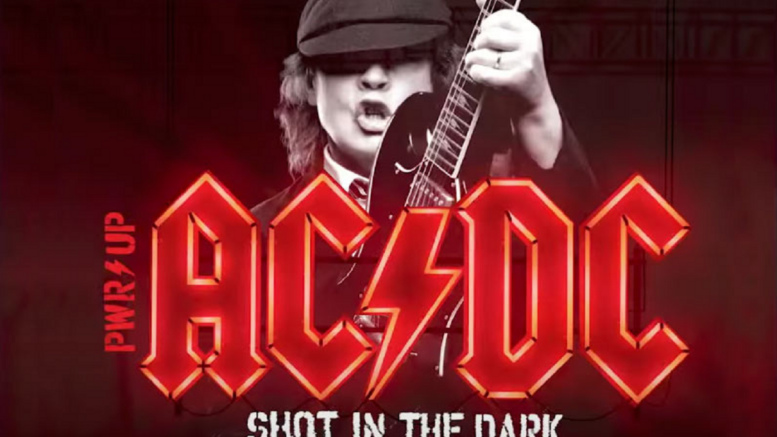 On Monday October 5th, 2020 Australian rock band AC/DC announced the release of a new single “Shot in the Dark” on their social media. The song was released the following Wednesday. Since that time, an official video was released on YouTube on October 26th, 2020. To the current date the video has received over 10 million views. “Shot in the Dark” was written by Angus and Malcolm Young. Stevie Young plays rhythm guitar on the song in place of the late Malcolm Young.