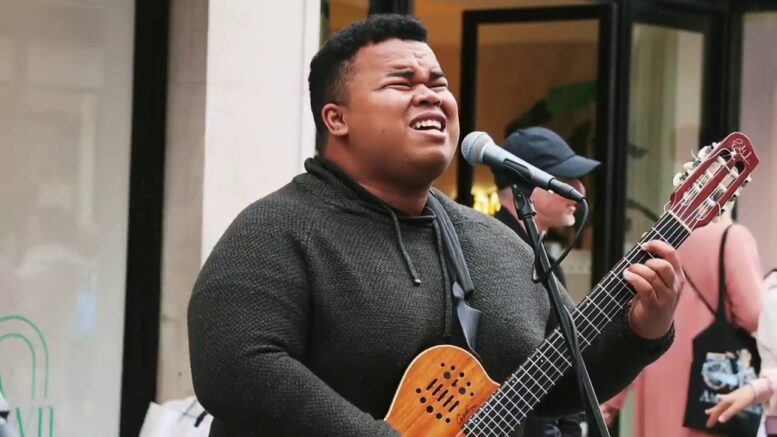 “Hotel California” was released on their album by the same title in 1977 by the Eagles. The song was written by Don Felder, Don Henley, and Glenn Frey. “Hotel California” peaked at number 1 on the Billboard Hot 100. To say this is a phenomenal, amazing, or excellent cover of a given song is a major understatement. The young man’s name is Fabio, and his mother is with him in this video to sing along with him. Enjoy his cover of the Eagles “Hotel California”.

Perfect cover of Foreigner’s “Waiting for a Girl Like You”

Excellent cover of Pete Seger/The Byrds “Turn! Turn! Turn! (To Everything There Is a Season)”