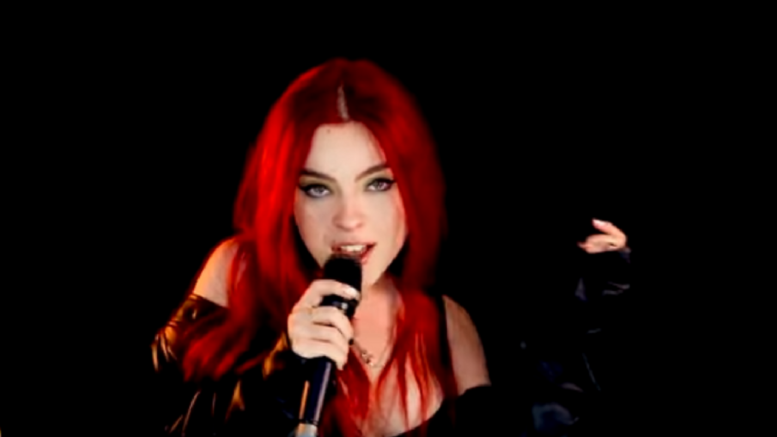 “T.N.T.” is a song by Australian rock band AC/DC in 1976. The song was released on an Australia only album named T.N.T. and an internationally released album High Voltage. “T.N.T.” was written by Angus Young, Malcolm Young, and Bon Scott. Enjoy The Iron Cross with their cover of AC/DC’s song “T.N.T.”.

Excellent cover of Bryan Adams “Summer of 69” by PRECOCIOUS

Amazing cover of Lynyrd Skynyrd’s “I Need You”