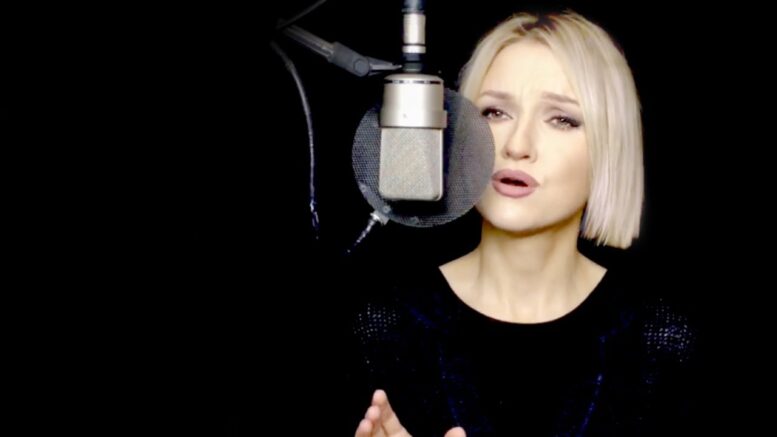 “Love Hurts” is a song released by the Everly Brothers in 1960 on their album A Date with The Everly Brothers. The song was written by Felice and Boudleaux Bryant a husband-and-wife songwriting team. A very well-known cover of “Love Hurts” was released by the Scottish rock Band Nazareth in 1975 on their Hair of the Dog album. The Nazareth rendition peaked at number 8 on the Billboard Hot 100.  Enjoy Alyona Yarushina’s rendition of “Love Hurts”.