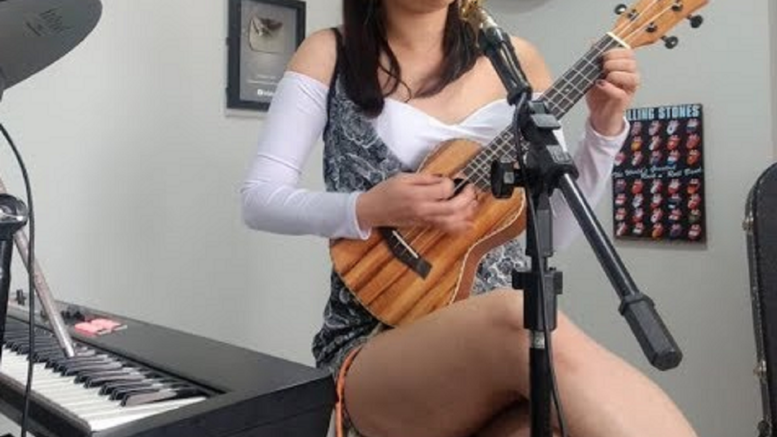 “Your Love” is a song recorded by the English rock band The Outfield. The song was released on their album Play Deep in 1985. “Your Love” was written by John Spinks and reached number 6 on the Billboard Hot 100. Enjoy the Overdriver Duo’s rendition of The Outfield’s “Your Love”.