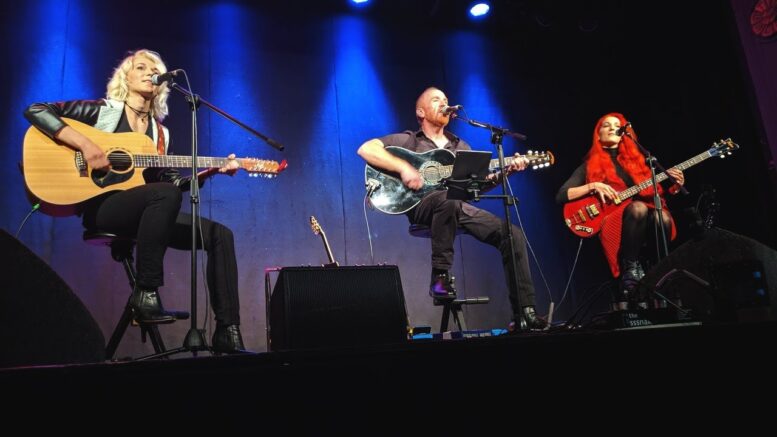 “Africa” was released by Toto on their Toto IV album in 1981. In September of 1982, the song became the album’s third single release. “Africa” reached number one on the Billboard Hot 100. The song was written by David Paich and Jeff Porcaro. Enjoy the MonaLisa Twins and Mike Massé performance of Toto’s “Africa”.

Phenomenal Street Cover of “All Along the Watchtower”