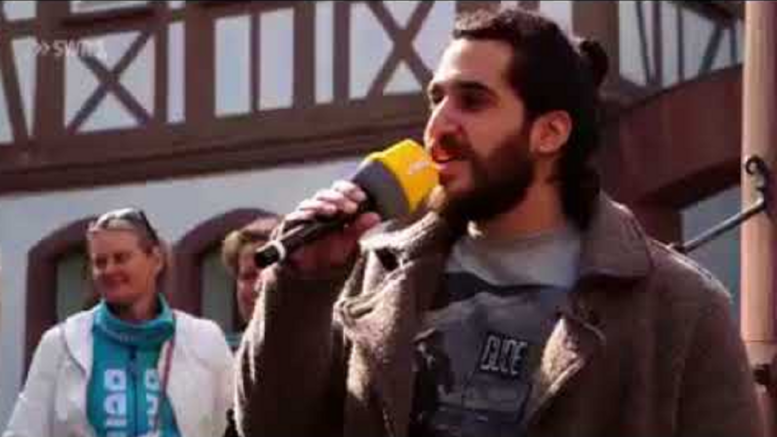 “Stairway to Heaven” was released by Led Zeppelin on their untitled fourth album commonly called Led Zeppelin IV. The song was written by Robert Plant and Jimmy Page. Considered by many as the greatest classic rock song of all time.  Enjoy this excellent cover by a flashmob in Mainz, Germany.

Colt Clark and the Quarantine Kids cover The Beatles “Come Together”