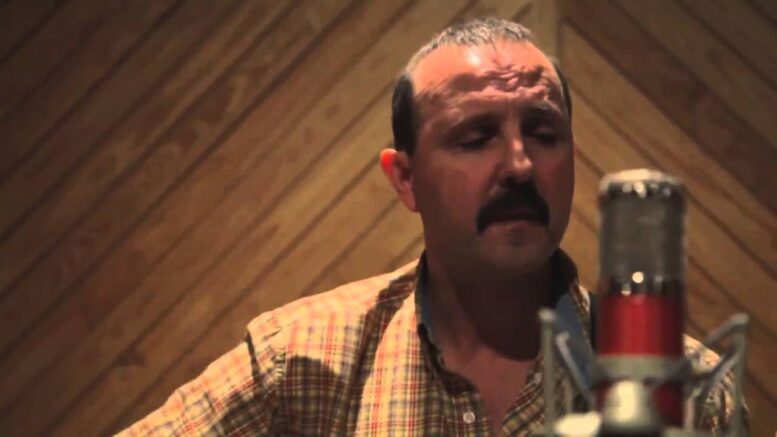 “Rocketman (I Think it’s Going to Be a Long, Long Time)” is a song released by Elton John on his Honky Château album in 1972. The song was written by Elton John and Bernie Taupin. “Rocketman” peaked at number 6 on the Billboard Hot 100. Enjoy Iron Horse with their amazing bluegrass performance of Elton John’s “Rocketman”.

Layla, if it was written by Dire Straits