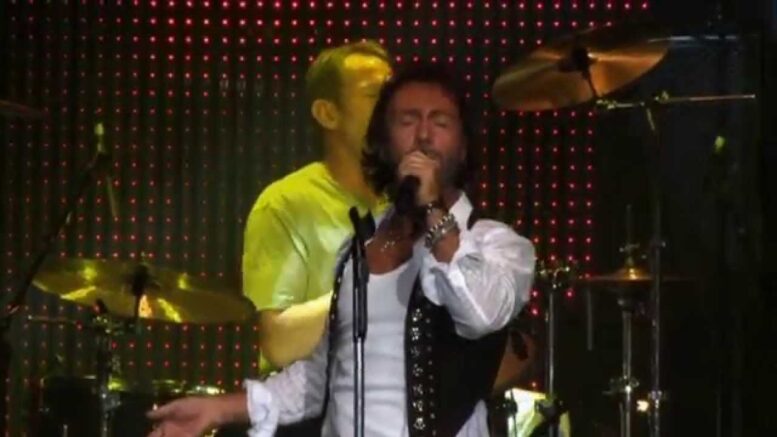 “Burnin’ Sky” was the second single off of Bad Company’s fourth album which was titled under the name “Burnin’ Sky”. The song was written by Paul Rodgers and reached number 78 on the Billboard Hot 100 music charts. Enjoy this live version of “Burnin’ Sky” performed by Bad Company.