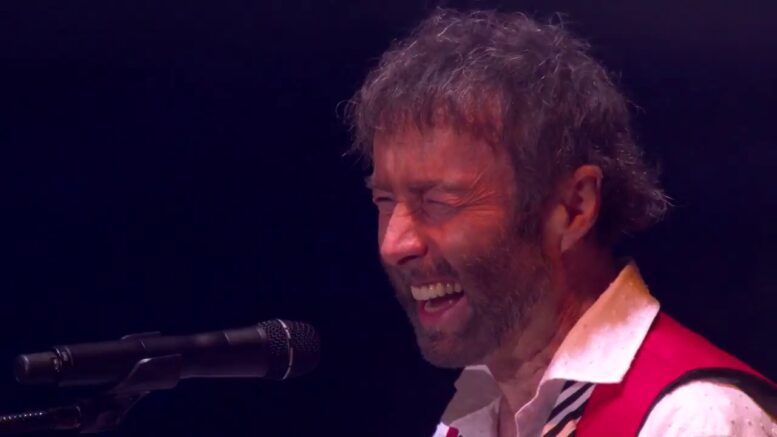 The song “Bad Company” a signature tune for the band “Bad Company” on the band’s self-titled album was released as a single in 1974. The classic rock anthem was written by Paul Rodgers and Simon Kirke.  Enjoy Bad Company live from Red Rocks.