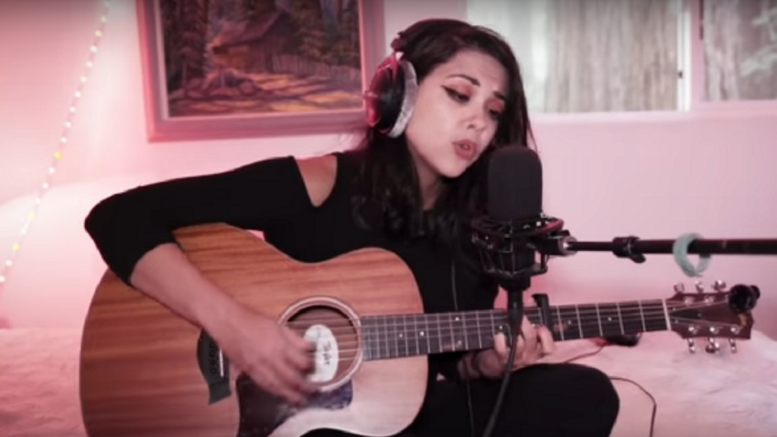 “Rocket Man (I Think It’s Going to Be a Long, Long Time) was released by Elton John in 1972 on his Honk Chateau album. The song was written by Elton John and Bernie Taupin. “Rocket Man” peaked at number 6 on the Billboard Hot 100. Enjoy Alexa Melo with her cover of Elton John’s “Rocket Man”.

Join Robinhood with my link and we'll both get a free stock! 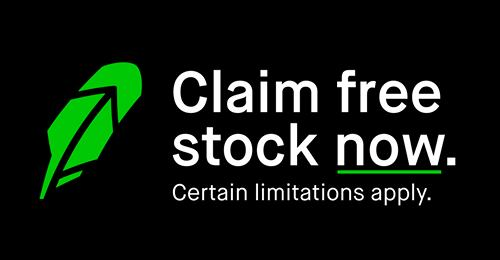