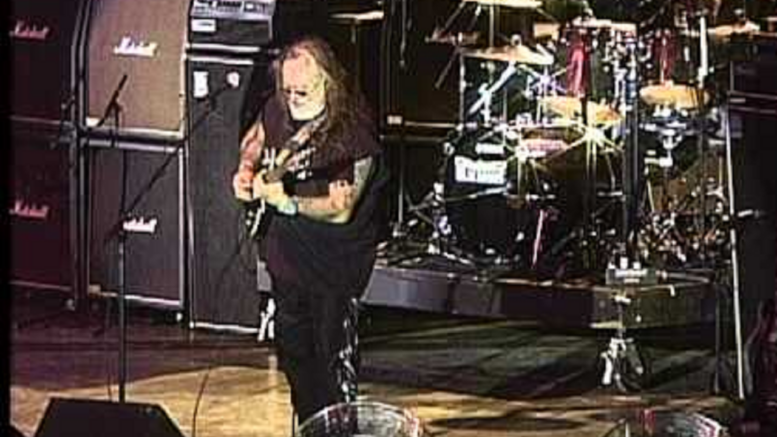 “Train, Train” was released on the band’s first studio album Strikes in April of 1979.  The song was written by the group’s singer and guitarist Rickey Medlocke. Enjoy Blackfoot performing their song “Train Train”.