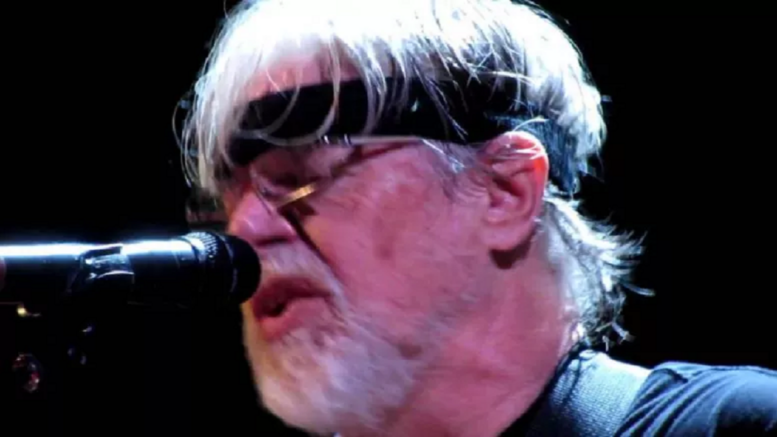 The song is the lead single from the 1976 album Night Moves by Bob Seger & The Silver Bullet Band. The album was the ninth studio album by Seger. The tune “Night Moves” charted well as it reached number four on The Billboard Hot 100.

Bob Seger performing “Night Moves” live in 2011. No one has a live show like Bob Seger and decades after he put out his great music he still tours. Enjoy!

Bob Seger “Against the Wind” live