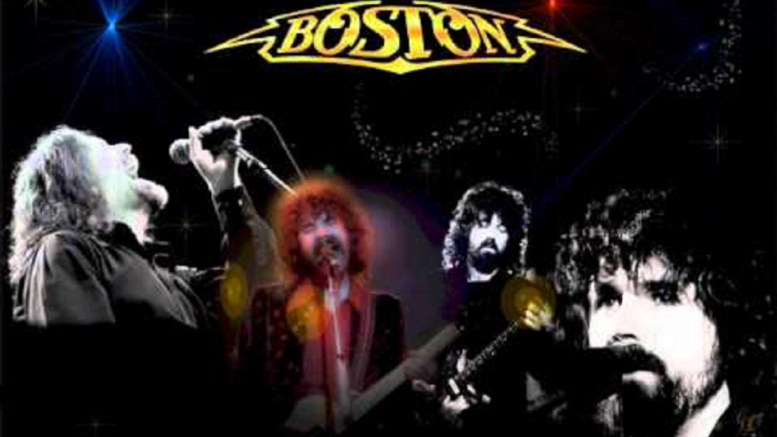 More Than A Feeling the first track on Boston’s self-titled album “Boston”. The album was released August 25th, 1976 and within 30 days had sold over 500,000 copies. By November of 1976 the album had went platinum. Worldwide the Boston’s first album has sold over 20 million copies. Enjoy Brad Delp’s isolated vocals on Boston’s “More Than A Feeling.