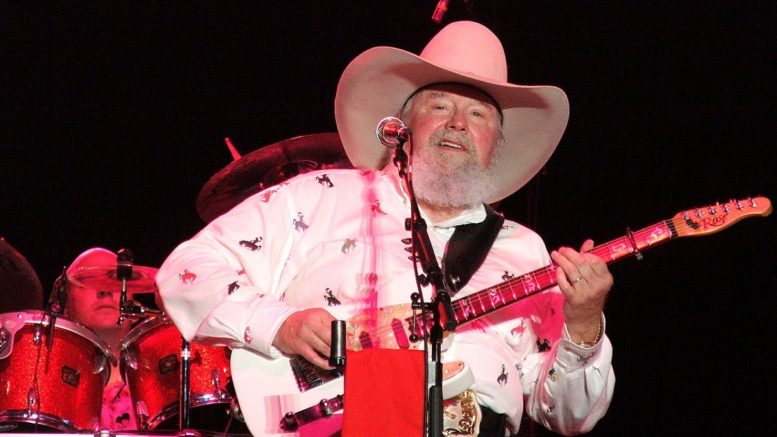 Charlie Daniels famed front man for the Charlie Daniels Band died early Monday morning from a hemorrhagic stroke.  He is best known for the songs Long Haired Country Boy and The Devil Went Down to Georgia.  He was 83.

The news of his death has been reported by multiple national news sources this morning and has been confirmed by his Don Murry Grubbs.  He is survived by his wife, Hazel and one son Charlie Daniels, Jr.