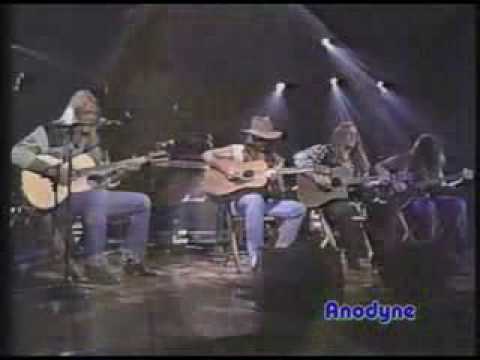 Greggory LeNoir “Greg” Allman has died at the age of 69 (December 8th, 1947-May 27th, 2017). He is best known for performing with the Allman Brothers Band. A southern rock band he started with his brother Duane.

The Allman Brothers Band live performance of “One Way Out” 1971