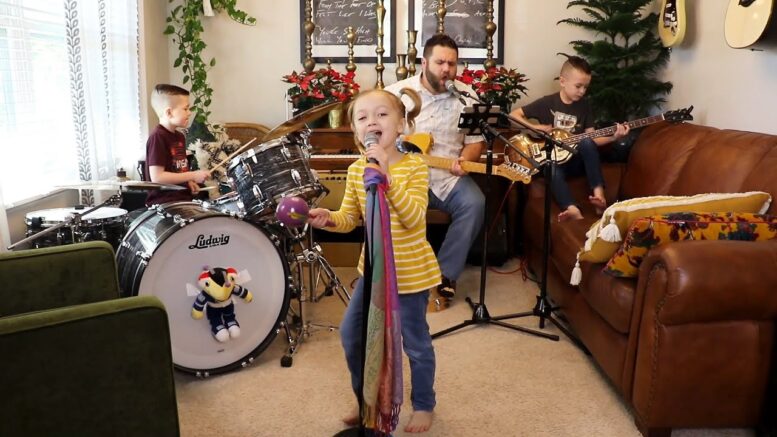 Earthy acoustic cover of AC/DC has over 124 million views