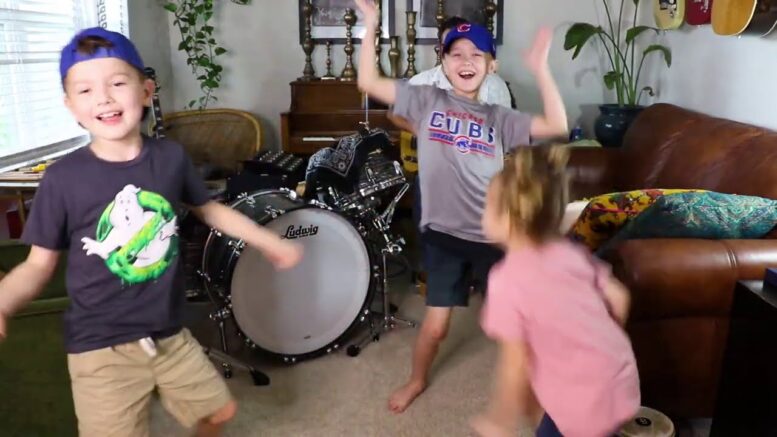 We appreciate what Colt Clark is doing with his children playing music in these difficult times. He provides us with an uplifting attitude while sharing the music they perform.