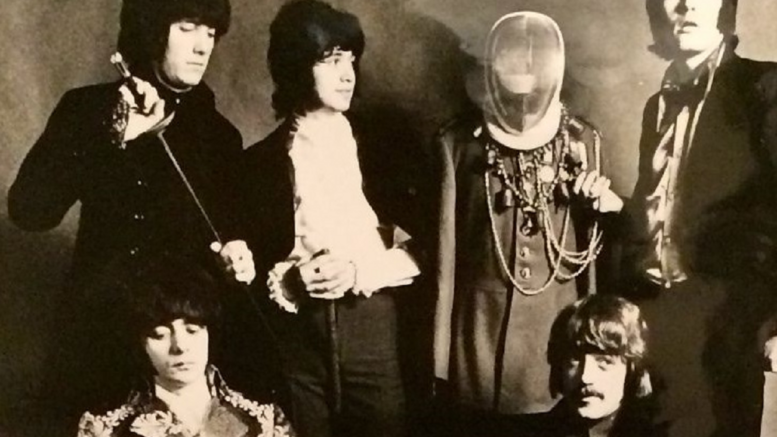 “Smoke on the Water” was released by the British rock band Deep Purple in 1973 on their Machine Head album. The song was written by Ritchie Blackmore, Ian Gillan, Roger Glover, John Lord, and Ian Paice. “Smoke on the Water” reached number 4 on the Billboard 100 chart.