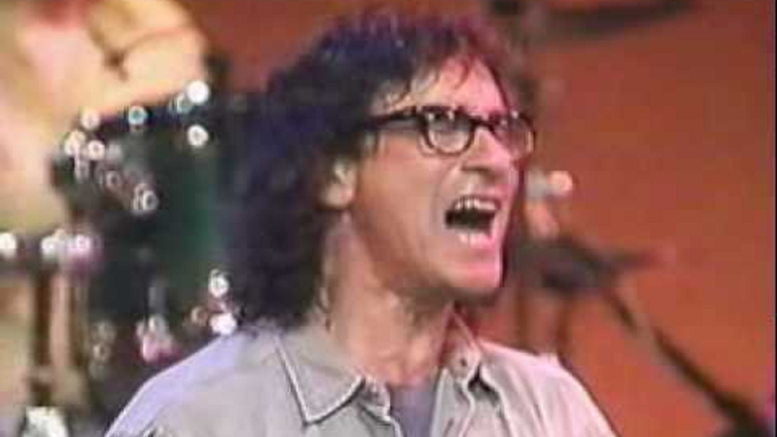 This is a live performance of Donnie Iris, “Ah Leah”.  In all honesty we did not remember the tune.  One of our user asked about it but couldn’t remember the artist’s name or the title of the song but we researched it and found.  Then the lights went on and we went “ya, we know that song”.  It’s pretty good and we are sharing.  The quote below is from “Wiki”.  Enjoy!

“Ah! Leah!” is a song by American rock musician Donnie Iris from his 1980 album Back on the Streets. The song was released as a single in late 1980 and reached number 29 on the US Billboard Hot 100, 22 on the Cash Box Top 100, and 19 on the US Billboard Top Tracks chart. The song is widely considered to be Iris’ signature song[1] and was most popular in Canada, where it became a Top 10 hit.”