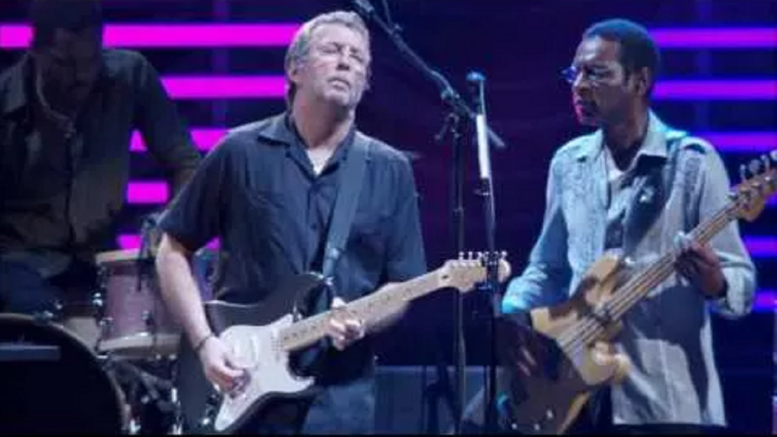 “Layla” is a song released by Derek and the Dominoes on their 1970 album Layla and Other Assorted Love Songs. The song was written by Eric Clapton and Jim Gordon. “Layla” was released as a single in 1971 and peaked at number 10 on the Billboard Hot 100 in 1972. Enjoy Eric Clapton and Derek Trucks performing “Layla”.