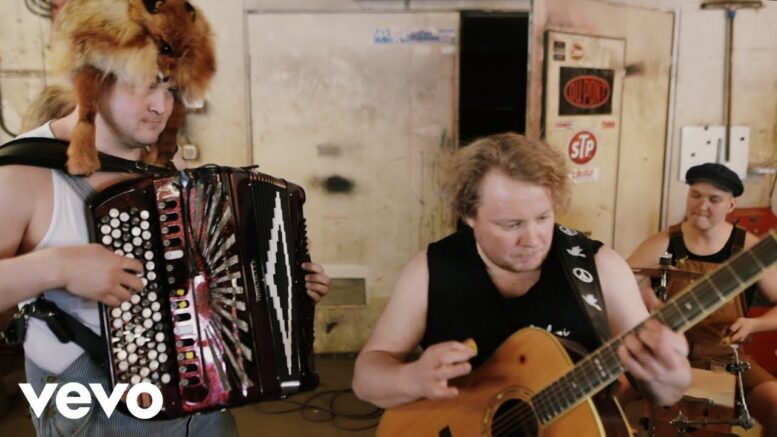 “Panama” is a song released by the American rock band Van Halen in 1984. It was written by David Lee Roth, Eddie Van Halen, Alex Van Halen, and Michael Anthony. The song “Panama” was the 3rd single off the 1984 album and peaked at number 13 on the Billboard Hot 100. Enjoy Steve ‘n’ Seagulls rendition of Van Halen’s “Panama”.

Excellent cover of Bryan Adams “Summer of 69” by PRECOCIOUS