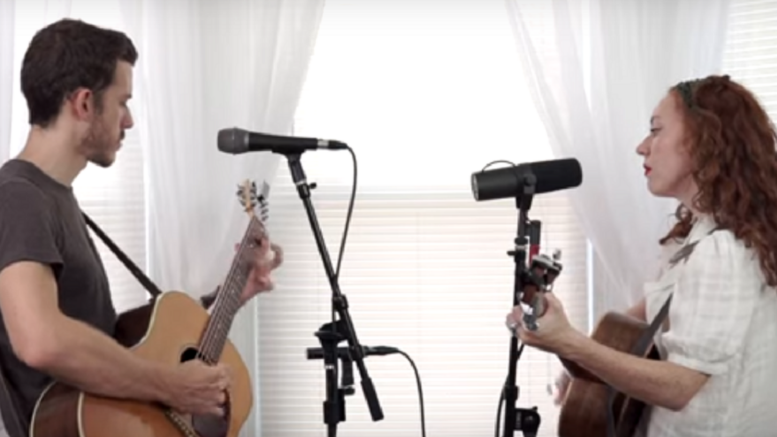 “Amie” was released by the Pure Prairie League in 1972 album Bustin’ Out. The song was written by Craig Fuller. After success as an album cut it was released as a single in 1975. “Amie” reached number 20 on the Billboard Hot 100. Enjoy The Running Mates performance of “Amie”.