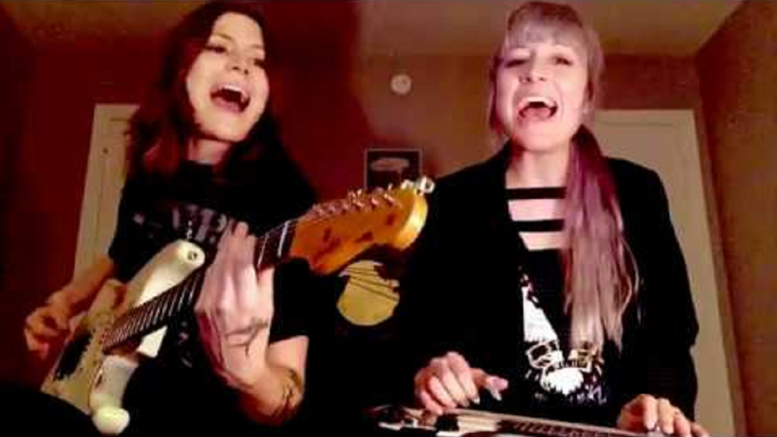 “Day Tripper” was released by The Beatles in 1965 on the Rubber Soul album. The song was written by John Lennon and Paul McCartney. “Day Tripper” was also released as a double-A-side single with the song “We Can Work It Out” in 1965 as well. The song reached number five on the Billboard Hot 100. Enjoy Larkin Poe performing “Day Tripper”.