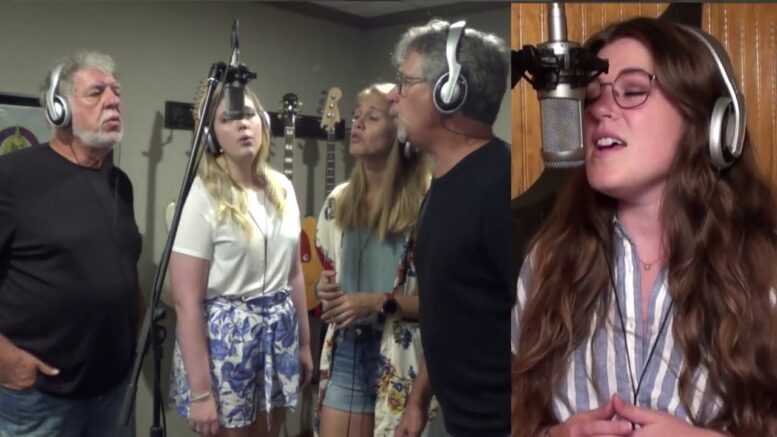 Excellent cover of Pete Seger/The Byrds “Turn! Turn! Turn! (To Everything There Is a Season)”

The Eagles “Hotel California” performed by The Classic Rock Show