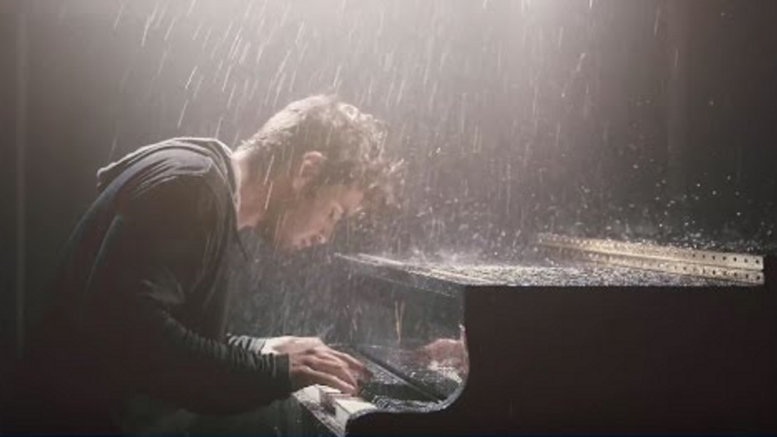 (KISS) I Was Made For Lovin’ You by Gabriella Quevedo