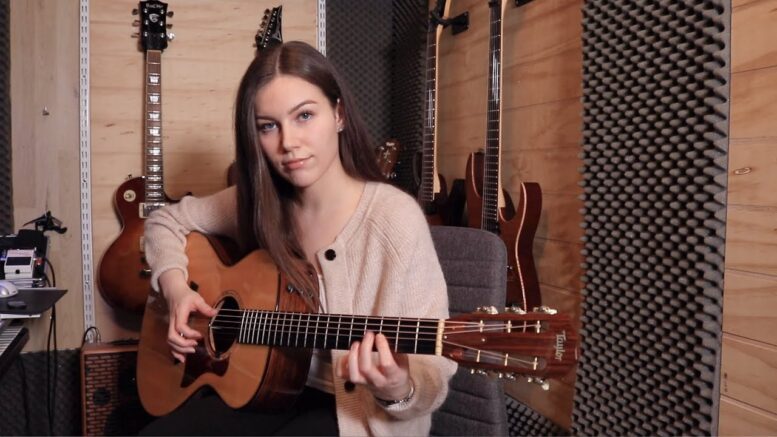 “The Chain” was released by Fleetwood Mac in 1977 on their Rumours album. The song is credited to have been written by all five Fleetwood Mac band members (Mick Fleetwood, Lindsey Buckingham, Christine McVie, John McVie, and Stevie Nicks). “The Chain” reached number 7 on the Billboard Hot 100.  Enjoy this excellent instrumental cover of Fleetwood Mac’s “The Chain” performed by Gabriella Quevedo.

Excellent piano cover of Metallica’s “One” by Alexandra Kuznetsova

Metallica “Nothing Else Matters” cover by Gabriella Quevedo