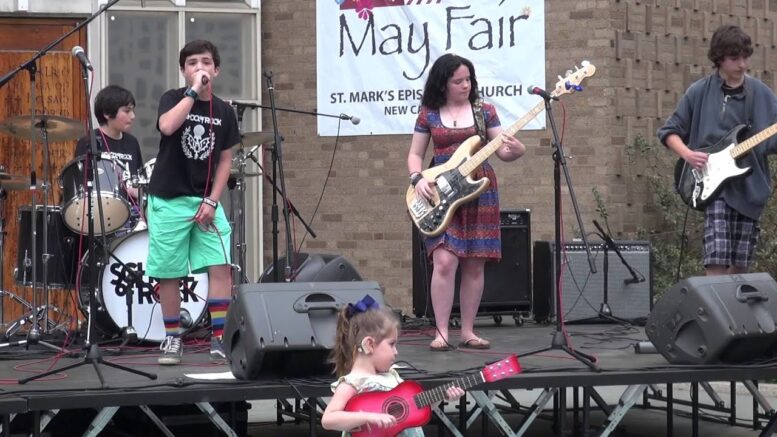 “War Pigs” is a song released by the British heavy metal band Black Sabbath in 1970 on their Paranoid album. The song was written by Tony Iomma, Ozzy Osbourne, Geezer Butler, and Bill Ward. Enjoy this excellent cover of Black Sabbath’s “War Pigs” by the kids from School of Rock.

Young People Performing Queen’s “Another One Bites the Dust”