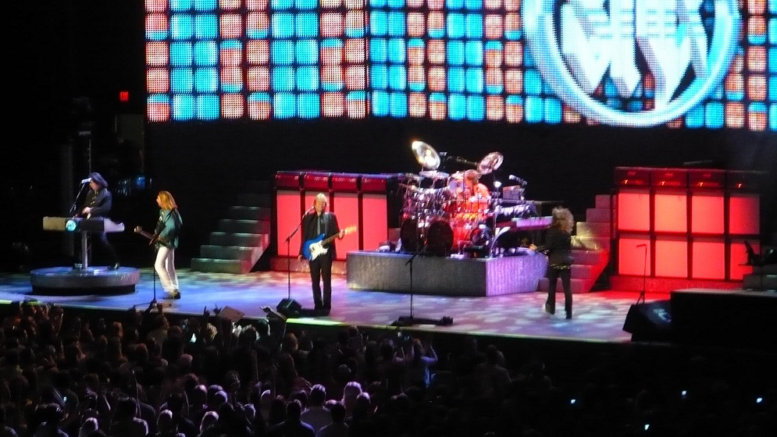 The song Come Sail Away by Styx a progressive classic rock band was written by Dennis DeYoung. Dennis DeYoung was also the lead singer on the song. Come Sail Away was released on The Grand Illusion album in 1977. It was the first single off the album and reached the number 8 spot on the Billboard Hot 100 charts.