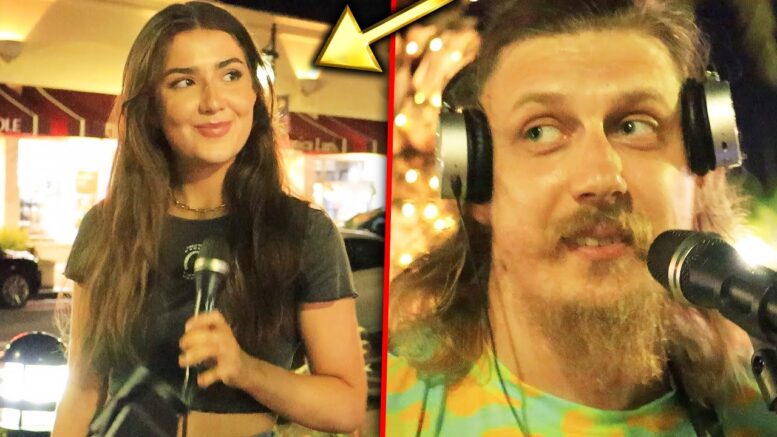 DØVYDAS is an amazing musician and a tremendous street performer. Born in Kaunas, Lithuania, Dovydas Maščinskas learned to play guitar at the age of 13. Now he is a popular YouTuber and street musician in the United States (Florida). Watch him call for requests from his audience. A young lady steps forward to sing and steals the show! (The first video shows DØVYDAS setting up his process and the performance.  The second video shows just the performance)

“Dreams” was released on the Fleetwood Mac Rumours album in 1977. The song was written by Stevie Nicks. “Dreams” reached number one on the Billboard Hot 100.  Enjoy the live street performance of DØVYDAS and his singer performing Fleetwood Mac’s “Dreams”.