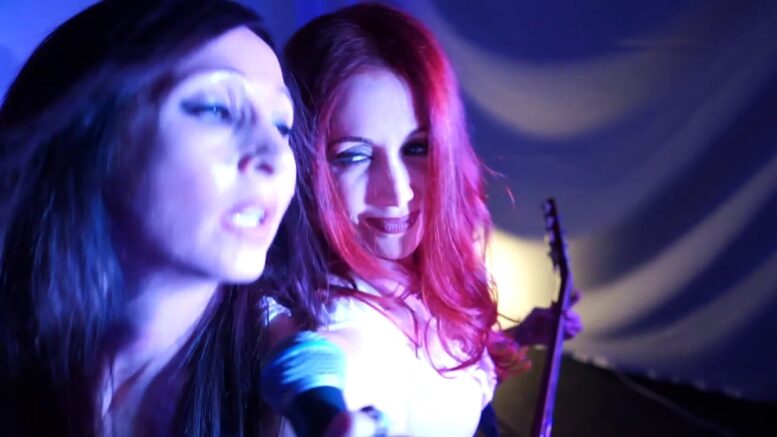 Excellent cover of The Beatles “Day Tripper” by Larkin Poe