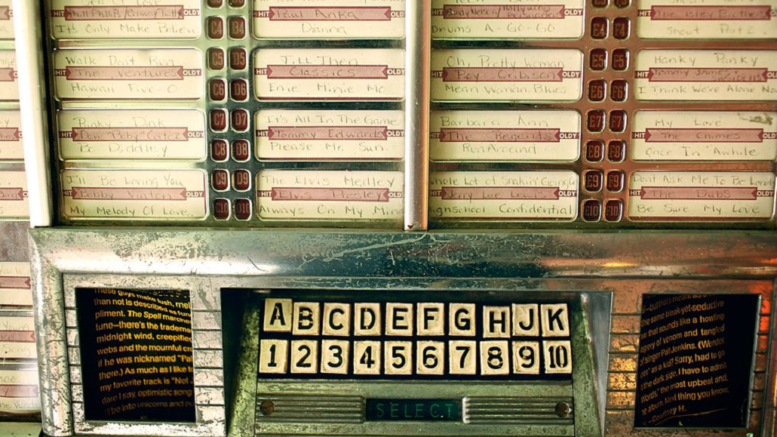 Peanuts Gang Singing “I Want To Know What Love Is” by: Foreigner

Excellent cover of Foreigner’s “Feels Like the First Time”