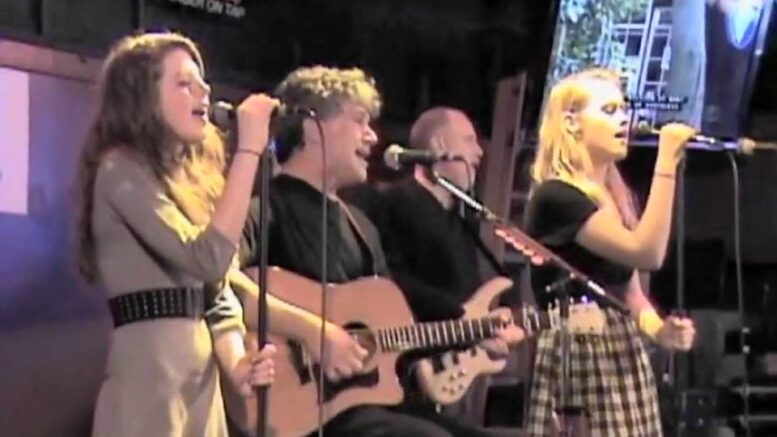 Phenomenal cover of Kiss “I Was Made for Lovin’ You”