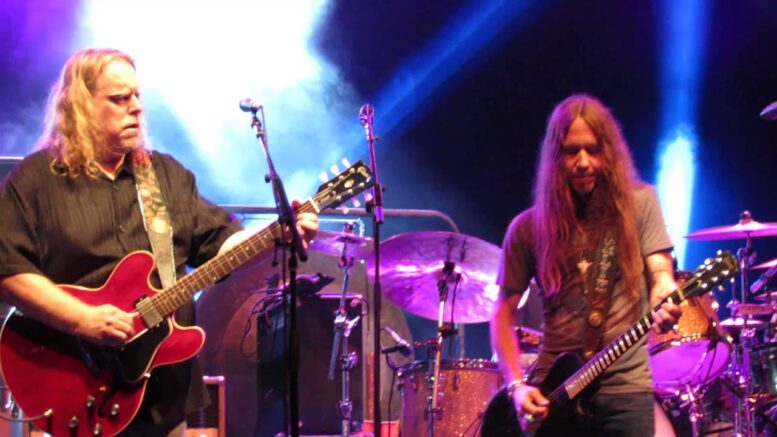 “Can’t You See” was first released by The Marshall Tucker Band on their self titled debut album in 1973. The song was written by Toy Caldwell. Enjoy this excellent live rendition of “Can’t You See” by Gov’t Mule with Charlie Starr from Blackberry Smoke.