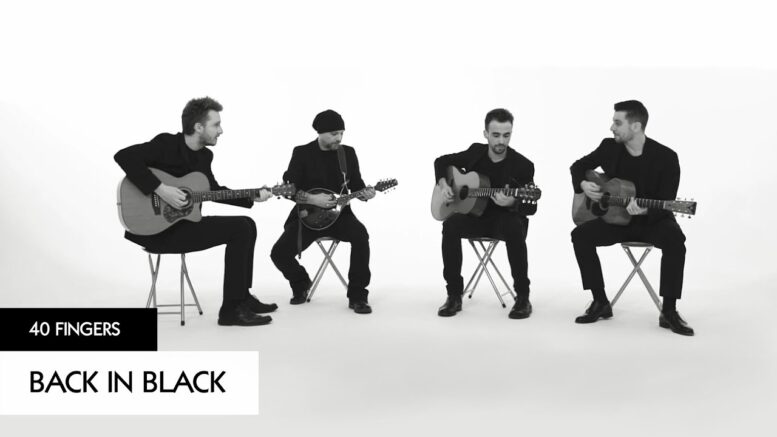 Queen “We Are The Champions” cover by Gabriella Quevedo