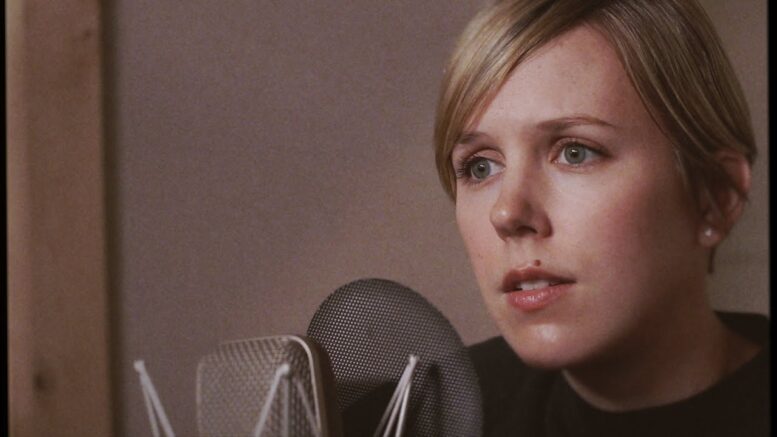 Pomplamoose credits their cover of “Just the Two of Us” with Bill Withers although the song was released in 1981 on Winelight a Grover Washington Jr. album. However, the song was written by Bill Withers. “Just the Two of Us” peaked at number 2 on the Billboard Hot 100. Pomplamoose’s cover is definitely darker than the original version, but we like it, and we hope you will also.

Excellent cover the Red Hot Chili Peppers “Under the Bridge”