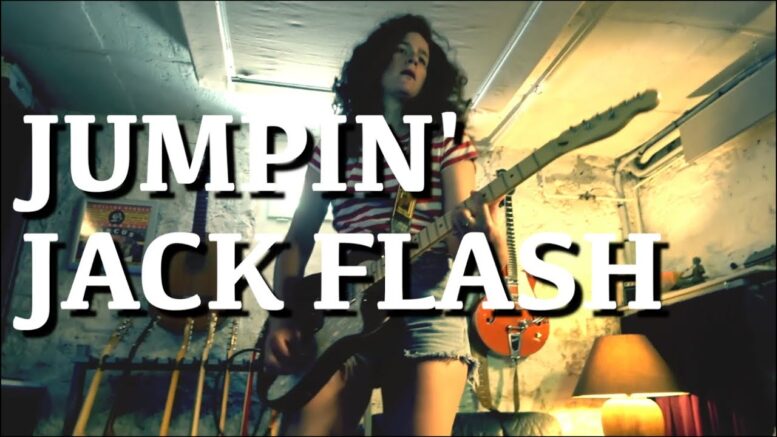 Excellent cover of the Rush Anthem “Closer to the Heart”

Beautiful Cover of Pink Floyd’s “Wish You Were Here”