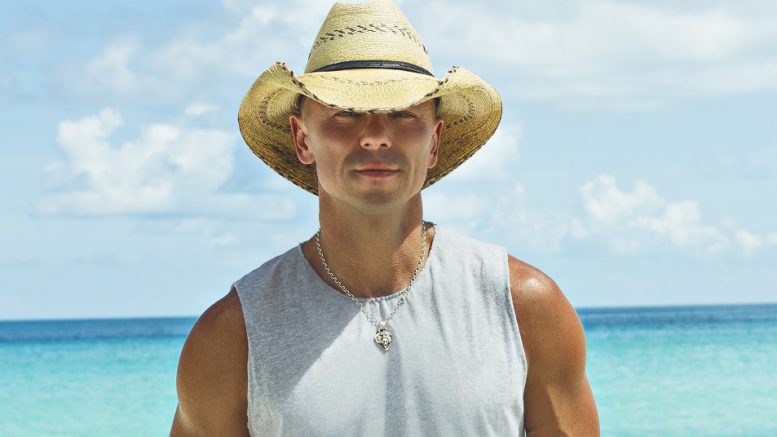 Kenny Chesney will embark on a nationwide concert tour with guests Rhett Thomas, Old Dominion, and Brandon Lay. The concert tour will kick off at Raymond James stadium in Tampa, FL on April 21st. The tour will conclude August 24th at Gillette Stadium, Foxboro, MA. Below is a listing of all current tour dates.

May 5 – US Bank Stadium: Minneapolis, MN