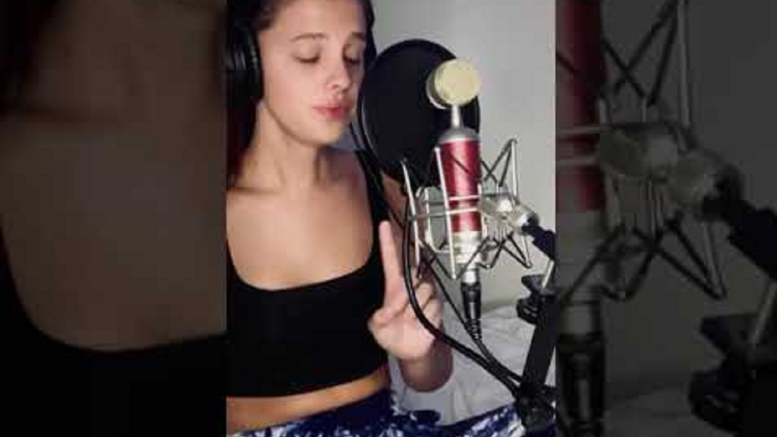 Lanie Gardner has amassed a huge amount of social media follows and millions of views of her cover of Fleetwood Mac’s song “Dreams”. We are sharing the video below for those who have not seen it yet or would like to see it again.

See It Live reports “Gardner has been singing since she was 4 and started writing her own songs at age 12.”

Led Zeppelin “Ramble On” performed by The Classic Rock Show