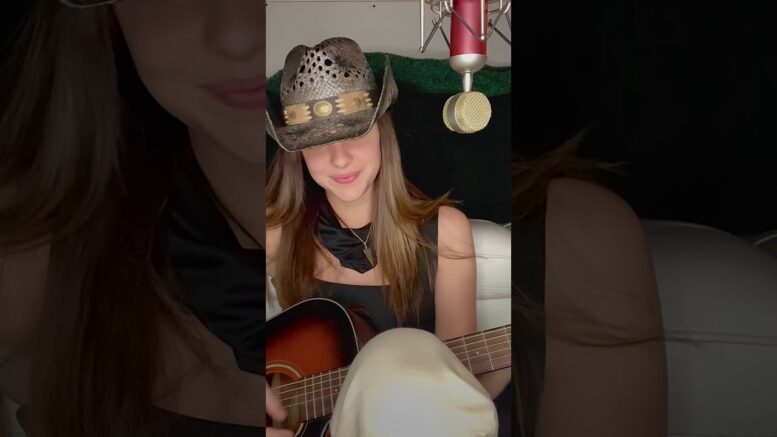 Lanie Gardner the young lady who broke the internet with her rendition of Fleetwood Mac’s Dreams has recorded a new song. Lanie stayed with what she knows she recorded Fleetwood Mac’s “Rhiannon”.

“Rhiannon” was released by Fleetwood Mac in 1976 on their Fleetwood Mac album. The song was written by Stevie Nicks. “Rhiannon” reached number 11 on the Billboard Hot 100.