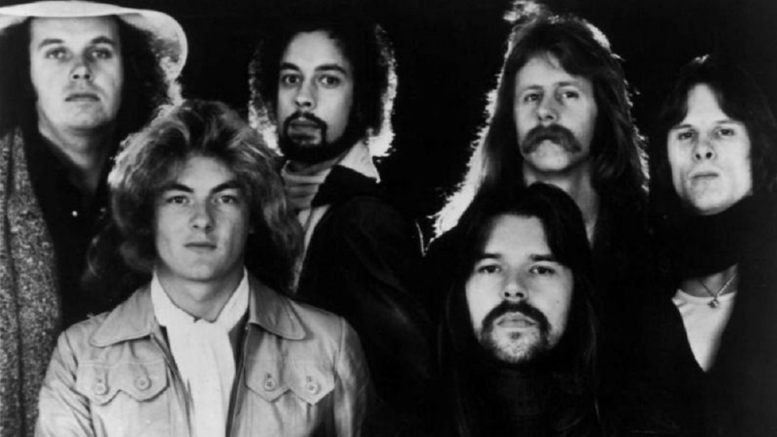 Enjoy this live performance of “Mainstreet” by Bob Seger in Toledo, OH in 2019.