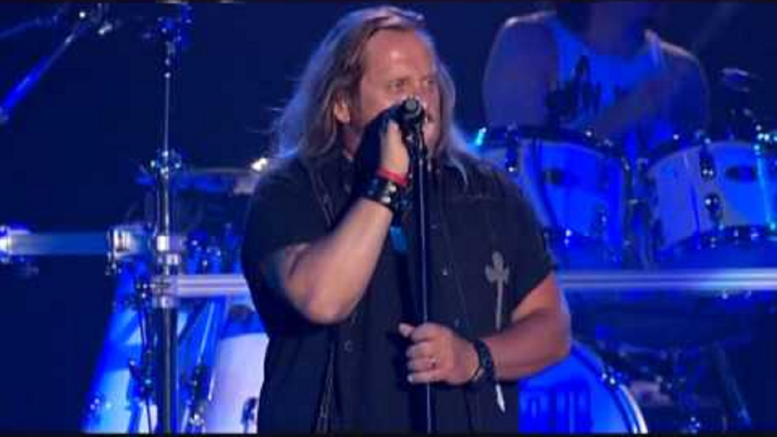 “The Ballad of Curtis Loew” is a song originally released by the Southern Rock Band Lynyrd Skynryd in 1974 on their Second Helping album. The song was written by Allen Collins and Ronnie Van Zant. It is said the original Lynyrd Skynyrd band only performed the song one-time live-in concert. Below is a video of the song from Lynyrd Skynyrd in 2007.