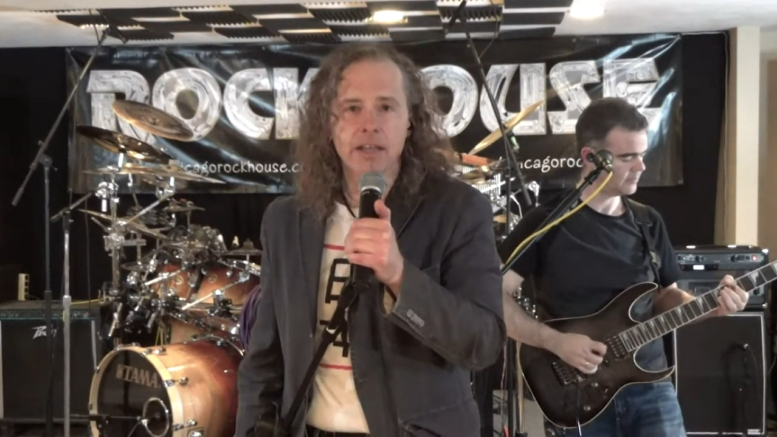 “Stone Cold” is a song released by the rock band Rainbow in 1982 on their Straight Between the Eyes Album.  The song was written by Ritchie Blackmore, Joe Lynn Turner, and Roger Glover.  “Stone Cold” peaked at number 40 on the Billboard Hot 100.  Enjoy Rockhouse performing Rainbow’s “Stone Cold”.

Beautiful and expressive cover of The Beatles “Blackbird”