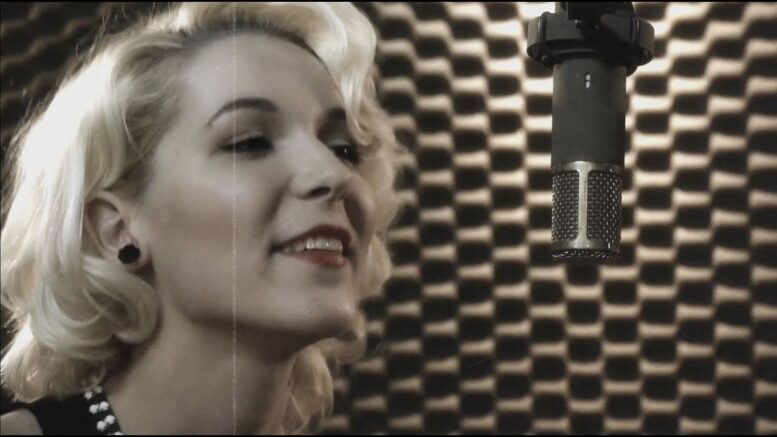 Great cover of Jimi Hendrix “All Along the Watchtower”

Phenomenal cover of Pete Seger/The Byrds “Turn! Turn! Turn! (To Everything There Is a Season)”