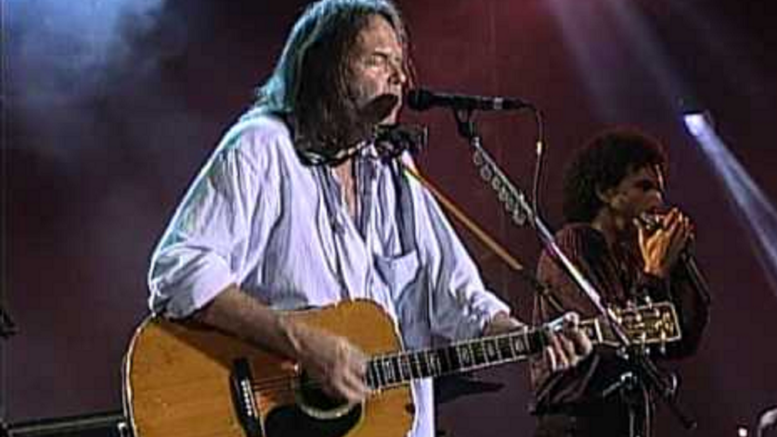 It is believed Neil Young wrote “Sugar Mountain” on his 19th birthday which was November 12th, 1964. Which we guess qualify Neil as an old man. We are teasing we love Neil Young and his music. There are very few tunes that produce the feelings that “Sugar Mountain can. The first known recording of the song dated back to 1965 for a record company demo Neil recorded. This video was recorded at Farm Aid in 1985. Enjoy your Neil Young.