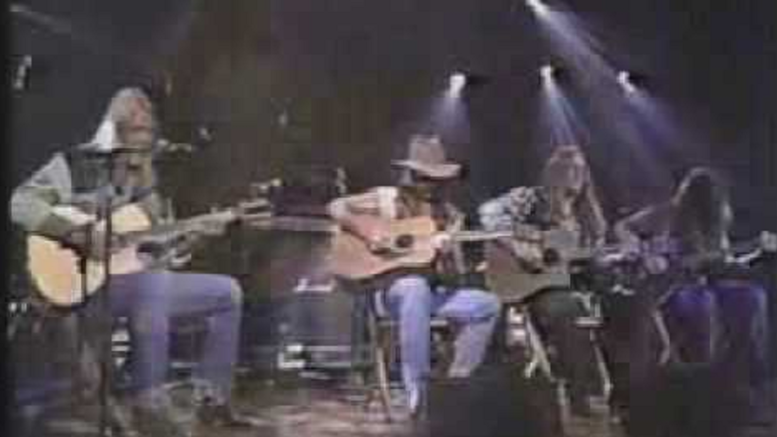 One year ago today classic legend Gregg Allman passed away in Savannah, Georgia.  Below is the article we published on the date of his passing.

Greggory LeNoir “Gregg” Allman has died at the age of 69 (December 8th, 1947-May 27th, 2017). He is best known for performing with the Allman Brothers Band. A southern rock band he started with his brother Duane.