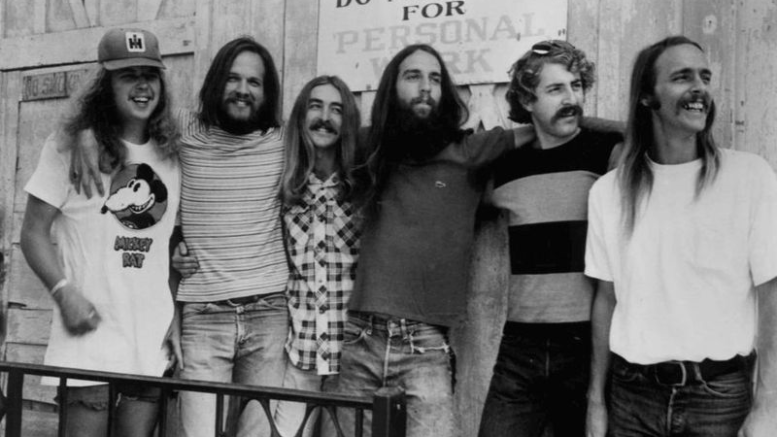 “Chicken Train” is a song by the Ozark Mountain Daredevils released in 1973 on their debut self-titled album.  The song was written by Steve Cash.  “Chicken Train” was released as a single but did not chart on the Billboard Hot 100.