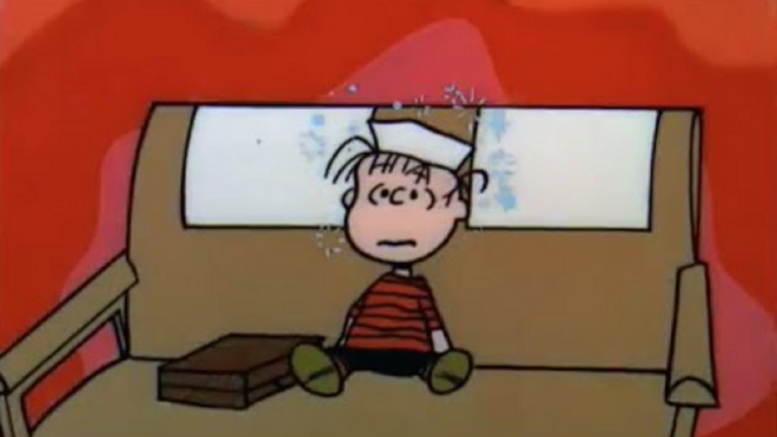 “Finding My Way” is a song released by the rock band Rush on their self-titled album in 1974. The song was written by Geddy Lee and Alex Lifeson. Enjoy this excellent animated parody of the Rush song “Finding My Way.”

Peanuts Gang Singing “I Want To Know What Love Is” by: Foreigner

Peanuts Gang Singing “Spirit in the Sky” by: Norman Greenbaum